Know more about Waste Management and its Impact 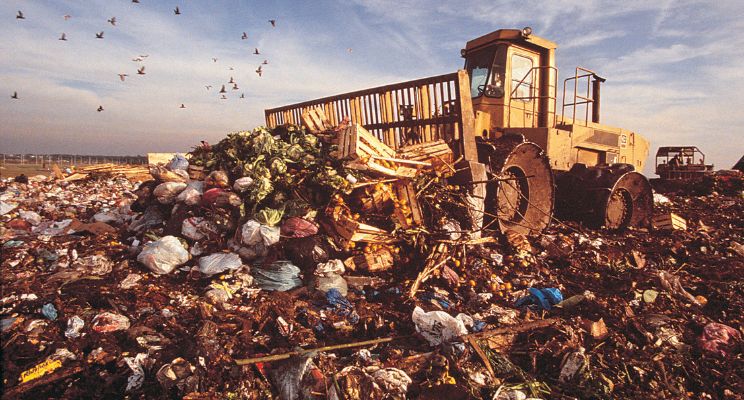 India has been struggling with devising an efficient waste management system from the grassroots level upwards. Roads are often seen littered, fallow lands filled with unsegregated waste which poses so many threats like choking hazards for stray animals, a field for germs and disease to grow and the adverse impact upon the soil and the waste released into water bodies has proven to contaminate it, severely threatening the life they support. Improper waste management snowballs into major causes of air, water and land pollution.

Proper segregation, recycling and disposal conducted accordingly is what waste management basically constitutes. Municipal waste majorly includes the waste collected from homes. However, materials such as paper clips, clothing, packaging etcetera which are included in industrial waste are also found in it.

The urban population in the country generates a gigantic 1,43,449 metric tonnes per day of municipal solid waste, as per the Central Pollution Control Board(CPCB), 2014-15. Waste collected needs to further be segregated according to its properties such as bio-degradable, non-biodegradable, recyclable or non-recyclable. Food, plant and animal waste is organic waste and easily bio-degradable while plastic and metal waste is non-biodegradable. Thus, this segregation helps to devise the most feasible ways to take care of collected waste materials.

The Manual on Municipal Solid Waste Management released by the Ministry of Housing and Urban Affairs states that “The management of municipal solid waste in India has surfaced or continued to be a severe problem not only because of environmental and aesthetic concerns but also because of the enormous quantities generated every day. Even though only 31% of the Indian population resides in urban areas, this population of 377 million (Census of India, 2011) generates a gigantic 1,43,449 metric tonnes per day of municipal solid waste, as per the Central Pollution Control Board (CPCB), 2014-15 and these figures increase every day with an increase in population. To further add to the problem, the total number of towns (statutory and census) in the country has also increased from 5,161 in 2001 to 7,936 in 2011, thus increasing the number of municipal waste generation by 2,775 within a decade.” These figures clearly betray the dire need for a more systematic waste management practice.

How do we deal with this problem?

The key problem with the solid waste management system is the costly transportation of this waste towards safe disposal and other steps to safer segregation and recycling processes.

This is where Wastech India can help!

Equipped with our own transportation system, successfully carrying out waste management projects over a span of over 5 years across various cities and over 100 clients. Wastech has a superior logistical system to efficiently deal with this obstacle to ensure a safer, cleaner environment for the country to flourish in.

Posted on May 31, 2022 by ggwastech@gmail.com
Municipal Solid Waste, Waste Management

Unmasking the impact of Municipal Solid Waste across India

Posted on May 5, 2022 by ggwastech@gmail.com
Municipal Solid Waste, wastech

Posted on March 15, 2022 by ggwastech@gmail.com
wastech